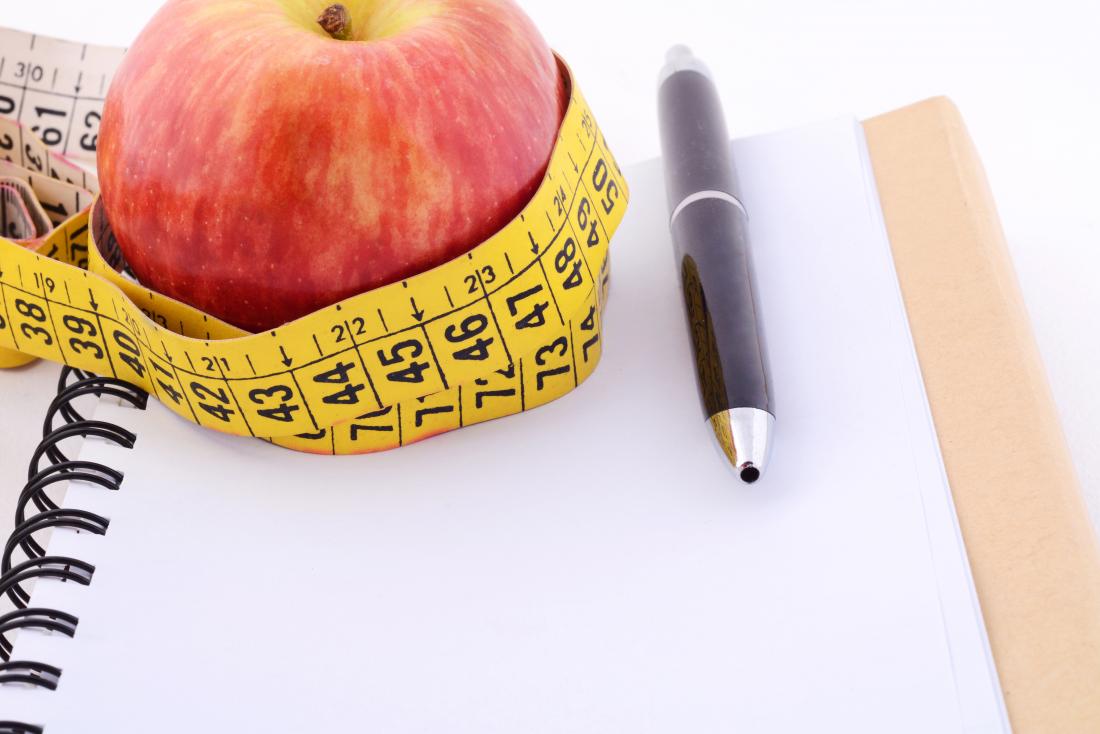 Why do you struggle to lose weight, even when you think you’re doing everything right?

Why do our bodies sometimes appear to turn against us, even as we do our best to stay in shape?

While we may adhere to a better diet and stop indulging in unhealthful foods, some of us will find it difficult to lose the excess weight that troubles us.

The reason behind why our bodies store fatty tissue in the first place is quite straightforward and even intuitive, given the nature of human evolution, explains Dr. Alan Saltiel, from the University of California, San Diego School of Medicine in La Jolla.

We derive energy by burning fat tissue, but sometimes, our bodies deem it necessary to curtail how much fat we burn so that we have enough “fuel” in store for later, when we may have more urgent need of it.

“Human bodies are very efficient at storing energy by repressing energy expenditure to conserve it for later when you need it,” Dr. Saltiel notes, adding, “This is nature’s way of ensuring that you survive if a famine comes.”

Some of the mechanisms at play in this “fuel” storage and energy consumption system are unclear, however — particularly those related to the accumulation of excess fat that leads to obesity. The question is, what pushes the “on/off” button of fat metabolism, and when?

Dr. Saltiel and his team recently directed their attention toward the enzyme TANK-binding kinase 1 (TBK1), which they identified as key when it comes to the body’s process of “deciding” how much fat to burn and how much to keep in store, especially over a period of fasting.

Dr. Saltiel and team worked on the mouse model — using both obese and normal-weight animals — in order to study the role of TBK1 in metabolic processes. They noticed that the enzyme was implicated in two distinct processes, leading to the same result each time.

The first process is kick-started by obesity-related chronic stress, and it leads to inflammation as it activates a pro-inflammatory signaling pathway called NFKB.

NFKB enhances the expression of genes that “dictate” the production of enzymes thought to play a role in both inflammation and the accumulation of body fat, including the gene that encodes TBK1.

The TBK1 enzyme is also implicated in the mechanism that is triggered by fasting. In fasting, the body’s energy levels go down. The enzyme AMPK perceives that, and to boost energy, it sends signals to fat cells to convert into energy.